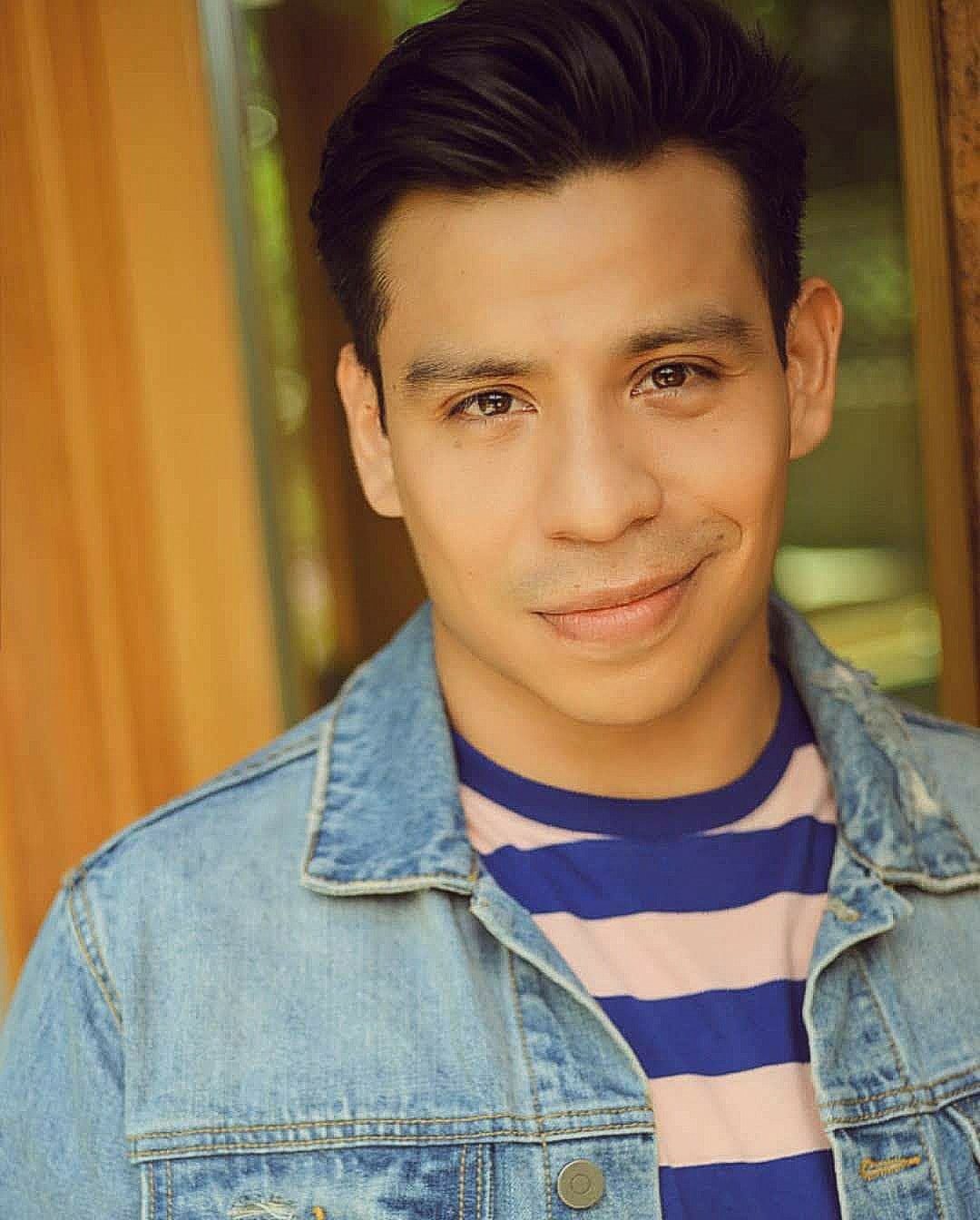 Jerry began taking part in theater and dance during his high school’s production of The Wiz where he would eventually meet and work with Miss Debbie. Before focusing on acting, Jerry began as a professional dancer performing in music videos for artists, national tours, and commercials – working alongside directors such as Joseph Kahn and Paul Hunter, choreographers Laurie Ann Gibson and Nadine “Hi-Hat” Ruffin and musicians such as Madonna and Prince.

At age 19 he approached Miss. Debbie about possibly teaching for her at Dance Image and a great relationship with the studio began. Since transitioning from the dance world into acting, Jerry has appeared on television shows like The Shield, Invasion, Cold Case, and The Bridge.

He can also count HBO’s Walkout directed by Edward James Olmos as one of his earlier films. His list of commercials include GMC, Pepsi, Coca Cola, Nationwide, Apple, Jack in the Box, KFC, Walgreens, Hebrew National, Kmart, Best Buy, Bud Light, Dr. Pepper, and JCPenney to name a few. Earlier this year he was seen in a national commercial for McDonalds and coming up he will appear along side William H. Macy in an episode of Shameless. 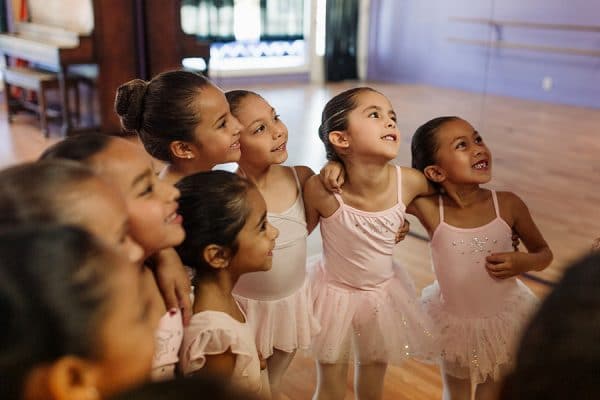 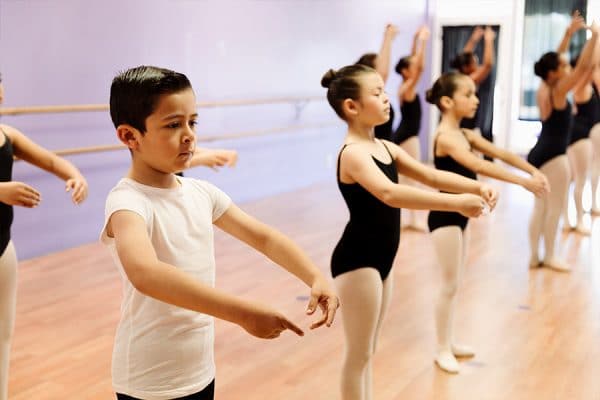 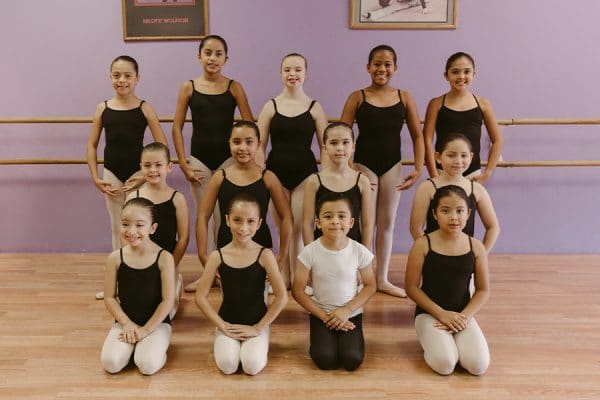 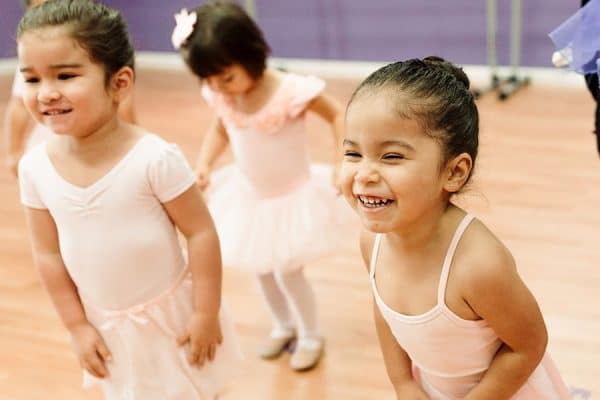 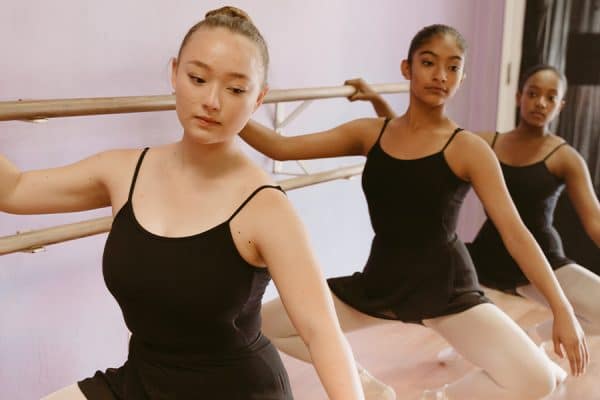